The Hunter Foundation > Our Trustees

Our Trustees challenge, debate and refine our strategy on a continual basis, but the one thing they never do is shirk taking risks in the hope we can move things forward just that little bit more…

Sir Thomas Blane Hunter (born 6 May 1961) is a Scottish businessman, entrepreneur, and philanthropist. With his wife, Marion he established The Hunter Foundation in 1998 after selling his first business, Sports Division for a cool £290m. After discussions with Vartan Gregorian, head of the Carnegie Foundation of New York, Tom set a cause and a method which has resulted in the foundation donating millions to supporting educational and entrepreneurial projects in Scotland.

In 2005 he received a knighthood for “services to Philanthropy and to Entrepreneurship in Scotland”.

In October 2013, Tom was awarded the Carnegie Medal of Philanthropy. Described by some as the “Nobel Prize for philanthropy”, the medal recognises those who use their private wealth for public good and is awarded biannually to global figures leading the way in this field.

Marion was instrumental in the development of Tom’s first business. Now a dedicated mother and philanthropist, as co-founder of The Hunter Foundation, Marion oversees investment strategy as well as volunteering on a number of charitable efforts.

Jim was a founding partner in West Coast Capital in 2001. He spent sixteen years as a Partner with PricewaterhouseCoopers and was recognised as one of the UK’s leading advisors to entrepreneurs.

Read more about our report 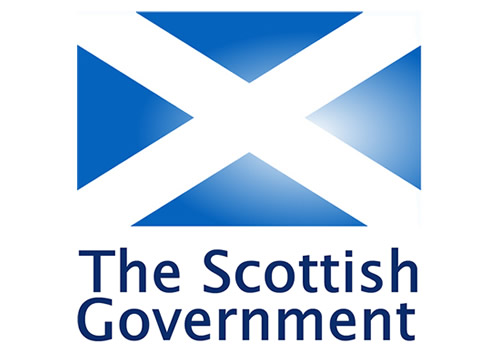 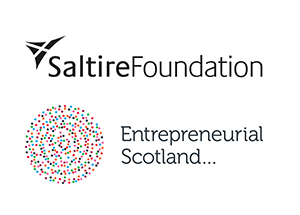 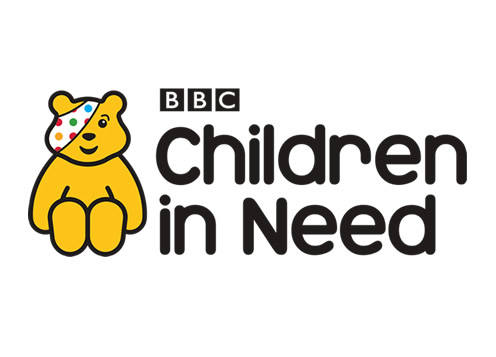 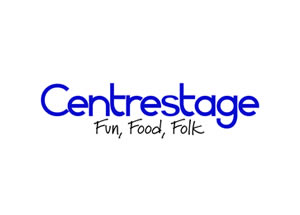 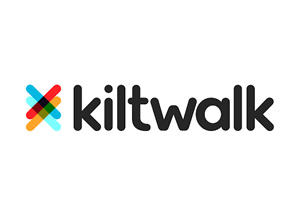 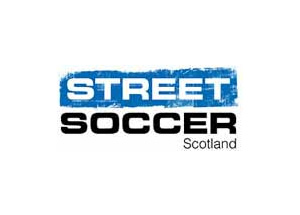 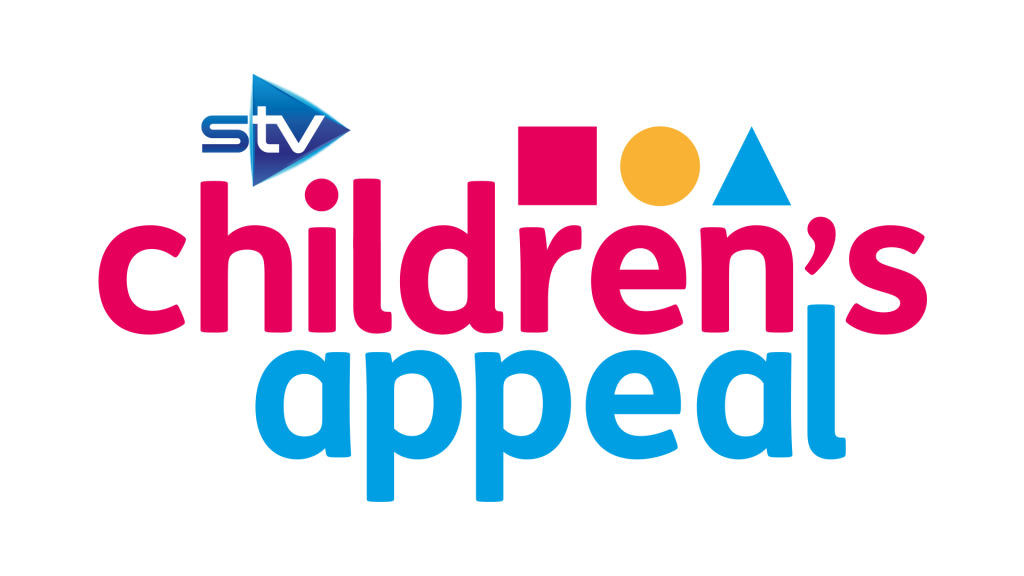 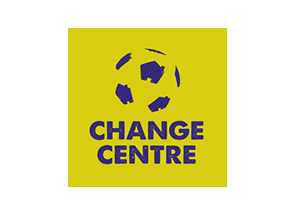 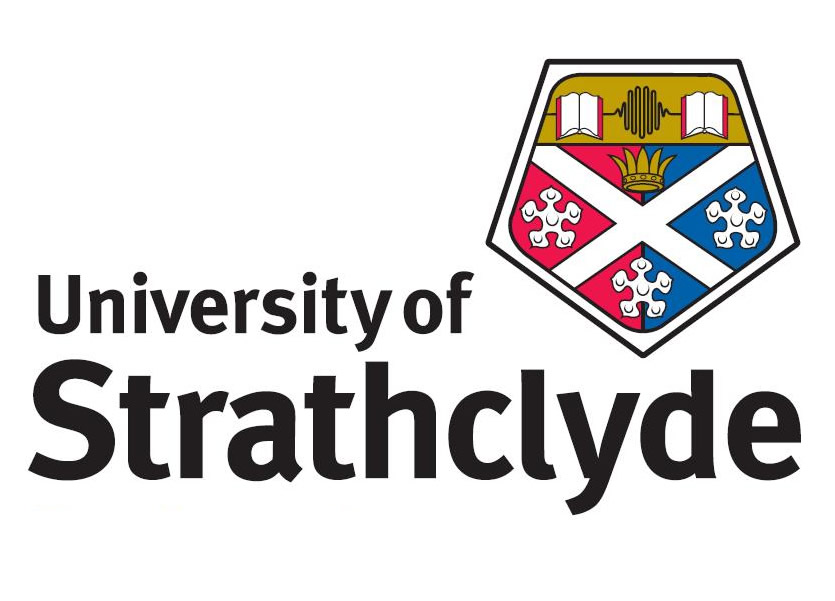